So long ago. Staring at inane drivel as corporate-based propaganda drenched me. Then a dousing by putrid politicians.

Enough!!!! I roared. Hefting the TV (they weighed more back then) I carried it to the rear bedroom of the duplex and prepared to hurl it out the window into the back yard.

But I stopped then dropped that TV.

I changed my mind.

Opening the window and removing the screen I again hefted the TV then hurled it.

Into the back yard it flew and there it remained until I moved.

No TV in the shanty. The occasional visitor thought it exceptionally rare that no TV dwelt within.

Some proclaimed they had never seen a TV-less abode.

I beamed with pride.

No Web to act as a TV substitute. The mouse-operated user-friendly affordable-to-the-masses PC (computer) awaited in the future.

So, I merely did what I had always had done: Read. Mostly non-fiction. A multitude of topics. Quite mind expanding.

Some fiction crept in; just for fun reading. 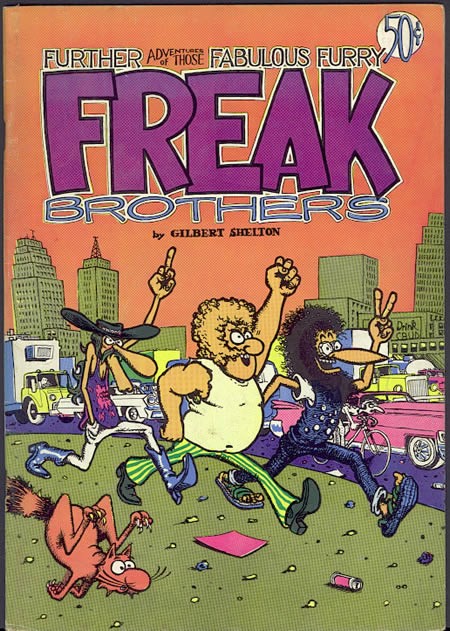 Most of my small amount of fiction reading was the science-fiction genre, however.

TV-less I remained until around…  1995 I believe, when the threat of tornadoes upon the storm-swept Great Plains endangered the Coot Unit.

“X” marks the shanty’s location within the Great Plains. It also sits placidly, perched in what some declare is Tornado Alley.

Reckon so if this map is correct. 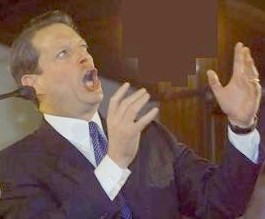 The regular warnings of nearby and/or approaching tornadoes led to my deciding to embed a TV within my shanty. Out in California we had the earthquake threat but since there was no warning for that danger, being TV-less was not a threat to life or limb.

In Tornado Alley the TV provided the fastest, most accurate threat-reporting medium. The TV also gave warnings of coming severe winter weather such as blizzards that can also be life threatening.

The ability to attain shelter can save life or avoid injury.

Despite even fewer visitors than in the past, the few who did pass the shanty portal no longer gave the “odd look” I regularly received when the visitor noticed that no TV was present.

The TV was present but the reading continued and my disgust with the majority of broadcast offerings remained.

The local cable TV provider dropped by and begged me to consider a six-month-long mega-deal. So inexpensive I agreed to try the additional 90 or so TV channels.

Thus I wandered and roamed and found a few cable TV offerings of interest, mostly on History, Discovery and similar media outlets that mainly aired non-fiction material interesting to me.

Still, I was usually unable to enter “water cooler conversation” or college conversations that so often involved what was “on TV last night” or a previously-aired TV show.

Even re-runs evaded me if I avoided those show-types.

“You never saw the last episode of Mash, Seinfeld, Dallas, Full House???!!!” or whatever lame-to me TV show was being discussed, others regularly spewed when I was the only person present who had not seen those apparently popular-to-all shows.

The most astonished reaction came from a mention of any recent airing of the tripe so popular with the mainly mindless herd.

And so it goes.

Here; have a lumpia. They’re really good if prepared properly.

There are a few fictional TV shows I have seen that I did watch at times.  I did not “follow” many shows, though, leaving my viewing to a “hit or miss” affair.

A couple exceptions were the Roseanne show and Star Trek, the Next Generation. I had to rely upon re-runs since I had missed most or all of the original airings.

Web wandering led to a list of TV fare: Most-watched series finales where I learned the show My Name is Earl was no longer “new.”  I didn’t know that. The episodes I watched were all re-runs. Such is how closely I follow TV offerings.

After that six-month el cheapo cable experience I retained cable for a few more months then decided to cease. It just wasn’t worth the price.

So it’s been broadcast TV only since then.

Locally, now atop the Ozark Plateau, My Name is Earl is aired twice daily– all being re-runs. I hadn’t noticed that.

It is December 3, 2012. I made a few minor changes in phrasing and content. Nothing major. I dread proofreading and typically return to a post several months later to make the entry more readable.

Doing this also allows me to add new information!!! What a deal!!! I, the Disgruntled Old Coot, constantly attempts to educate the reader about a HUGE variety of subjects.

Thanks to the planet-wide dissemination of Web content part of my reason for writing is to inform folks outside the USA of how a “commoner” at the bottom level of the socio-economic hierarchy lives.

So MANY people of the world only know about the USA via PROPAGANDA; either purposefully or due to what is being conveyed is fictional; such as the vast majority of TV output, Hollywood movies, politicians spewing their bullshit (lies), etc.

Okay… I enjoyed the My Name is Earl TV show. It was not your typical fare. Interestingly, many of the relatively few TV shows I enjoyed were not popular with enough people to last long.

One of the TV shows I liked was aired only a mere 6 episodes.

“Dead Like Me” was shown as re-runs on a local broadcast (non-cable) TV station. Originally shown on a cable TV-only station I was unable to see it when new.

I do not use the Web to watch TV or to inform myself about cable TV offerings so it was mere chance that led to my seeing Dead Like Me.

I will return in the future to proofread the inserted update.

Back to our regularly scheduled writing

TV is apparently of more importance to others than me.  Fine.  It IS a “free country” as much as our “rulers” allow “We, the People” to be free.

Some groups are also especially helped by the TV.  Elderly folks and those housebound. Substitute apartment, hospital room or any other appropriate nomenclature for the “house” in housebound.

Sadly, I believe TV also is a conveyor of many negatives.

And TV is one of the finest conveyors of propaganda ever created.

Other blog posts tell of the ongoing very effective brainwashing of USA residents from an early age on.

TV is but one of many indoctrination systems.

People across the planet are indoctrinated with residents of first-world countries immersed within the most numerous systems.