A work-place reality so many folks are unaware of and based upon basic human psychology AND written here with the knowledge there are always exceptions but if thou art a striver, a go-getter, a good or exceptional work-place performer… ponder this;

If your superiors note how “good” you are, perhaps even exceptional…..

do YOU pose a potential threat to one or more of your superior’s OWN positions within the work-place hierarchy… or, perhaps, in ANY social hierarchy no matter how large or what type?

If perceived as such you MAY be confronted by others who view you as a threat to their own self-interests!!!

Just your mere performing your job efficiently and following all the “rules” can lead to others sowing a minefield in front of you!!!

I ponder at time just how many decent, hard-working folks have “failed” due to other’s efforts to nullify the efforts of the perceived better worker?

Something to consider and be aware of. 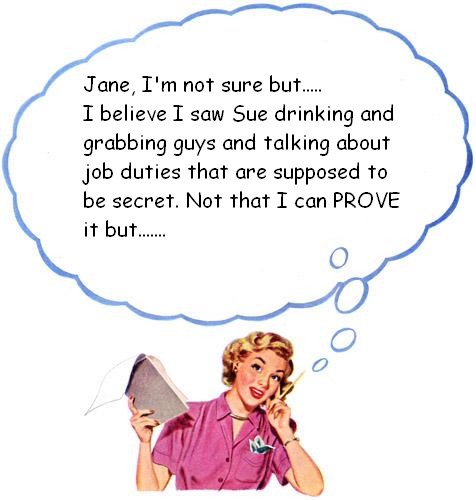 The higher up an organization you go the greater the threats, in my opinion.

When wages or salary or HUGE bonuses come into play and the hierarchy narrows, leaving less room for those inside…competition intensifies.

Family-owned small firms where the top positions tend to be for family, friends, etc and mere employees will always be at the bottom of the pile there is often less in-fighting among employees but not always!!!

The pyramid-shaped hierarchy; nearly universal in all human social entities.

From governments to business, religions of all types and social groups of ANY kind.

Even school playgrounds reveal the existence of the pyramid-shaped hierarchy.

Other critters besides humans dwelling on the planet exist within pyramid-shaped hierarchies; wolves, lions and many others.

Rather interesting how a particular organizational form occurred, evolved and became entrenched among various species.