I can not verify much of anything regarding facts and figures. Opinions are just that and accept them as you will. I lack the immense wealth that elites have to hire armies of lackeys to do their dirty work of spitting upon the common folks. I am but one working-poor class fellow who, without the Web, would be bombarded ONLY by the elite-owned media, entertainment industries, politician lackeys and others promulgating what those tyrannical elite-class overlord filth want us to think and thus behave. The elites can do actual research and hire investigators and all the things that my class of folks are denied. A nod of thanks to all who created and expanded the Web. Without it the masses would be in dire straits regarding this New World Order Globalist open-border “lord over the masses” attempts to enslave us.

An army of common folks are spitting back at those tyrants the best we can. If there are any errors in my output or in that written by others please inform me in the comment section below. If research proves the error it will be removed. Unlike the tyrants and too many of their lackeys… truth and honor counts for something among the huge mass of common folks the tyrants lust to lord over. 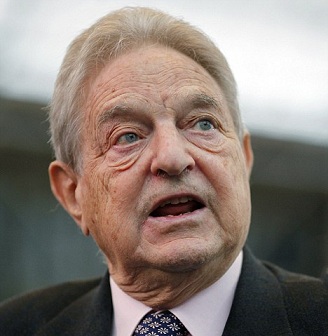 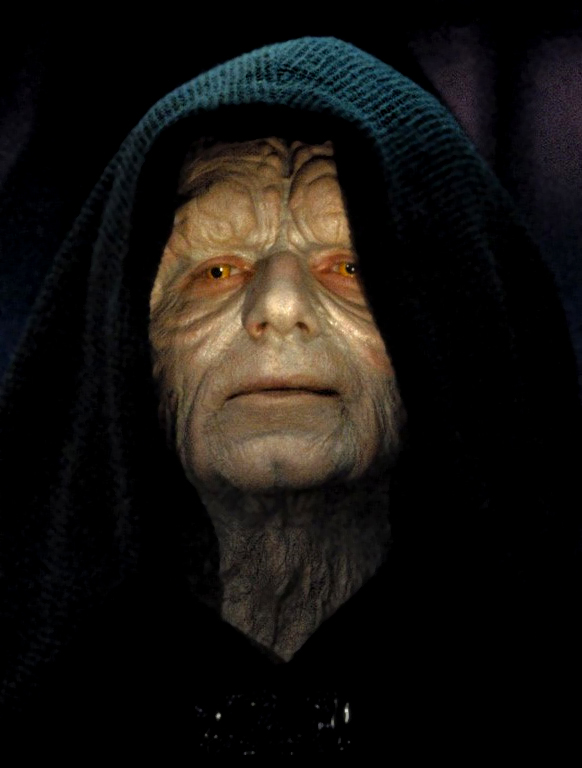 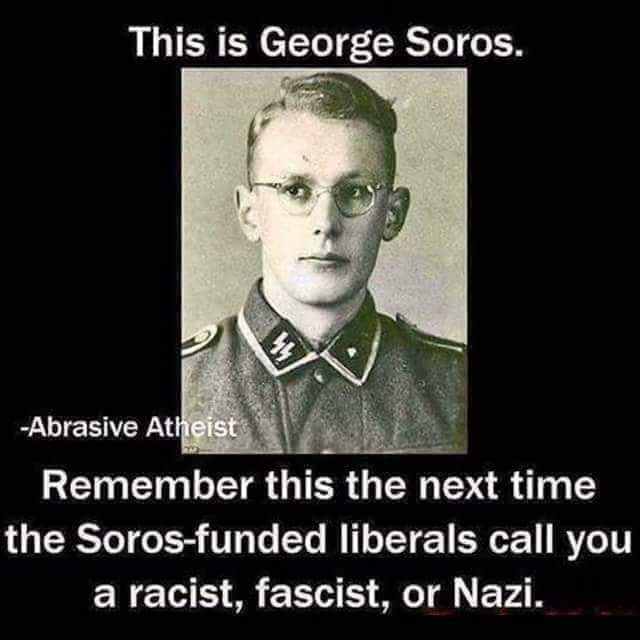 Anyone who doubts the facts about George Soros should do their own research….especially anyone with children or grandchildren of all ages right through college graduation and beyond. It’s no wonder Glenn Beck nick-named him “Spookie Dude” & “Puppet Master”. To quote Albert Einstein: “Condemnation without investigation is the height of ignorance”!!!
Maybe this will give you some idea of where this country is going.

This is very interesting material. Glenn Beck has been developing material to show all the ties that Soros has through the nation and world along with his goals. This article is written by Steve Kroft from 60 Minutes. It begins to piece together the rise of Obama and his behavior in leading the nation along with many members of Congress (in particular the Democrats, such as the election of Pelosi as the…