Commenting about the stoning event above… an event occurring with a few of the  cultures infected with the Islamic death cult (Old Coot does not try to hide his biases) at the Gab.com Web site my constantly straying convoluted thinking resulted in a long, for that message board, comment that I shall repeat here:

If a person committed a horrid crime… something such as raping a little kid then killing the kid… and there is NO DOUBT WHATSOEVER the guilty one is caught… this type of death does not bother me. It sends a strong message to others to not do what that fiend did. As a Westerner my cultural norms are such that only the evilest deeds deserve a painful slow death. For lesser crimes HARD-LABOR can be a punishment the perpetrator experiences to lessen any desire to commit another crime that leads to onerous efforts.

And, let’s toss in for some of those fools some skills training of the type that should be taught in public schools. The leftists controlling the USA educational systems have tunnel vision… COLLEGE COLLEGE COLLEGE!!!  A HUGE SCAM!!!! The USA needs trade schools starting with junior-high kids!!!!! Separate schools for kids trending towards the trades and different schools for those college bound. And, docs, dentists, etc ARE trades!!! Highly skilled trades but that is what they are. Get colleges/universities out of the market that produces ANY trade!!! The current system of education is a HUGE SCAM diverting BILLIONS of dollars yearly into elite-class pockets AND the pockets of their lackeys who operate the scams. You NEVER hear or read about what I am writing in the elite-owned media… that regime is part of the HUGE SCAM that is embedded within the systems that operate the USA on a day-to-day basis.

I could fill many pages lambasting the scams and scammers that take wealth from the masses of common folks using the threat of force to pay up or else. Other forms of legal extortion occur with the bond scam when the local education system lackeys and their politician and bureaucrat buddies have a bond issue begging you to “Help the children!!!!” “It is for the children’s future!!!” and similar utterances to get you to voluntarily send even MORE wealth to the HUGE education system scam.

Better minds than mine could accumulate decades of data to show how many BILLIONS maybe even TRILLIONS of your dollars have been flushed away and not even used to assist the education (a percentage of that”education” is best described as “indoctrination”) of K-12 youth.

Huge bloated bureaucracies with vast numbers of highly-paid bureaucrats with the finest benefits and pensions to ensure you keep paying for “education” long after the leeches infesting the “education” system have departed. Those leeches also require, thus demand, veritable mansions to work within. The most expensive buildings with the finest furnishings and the landscaping…  so lovely and requiring hired specialists to maintain the unneeded ornamentation. The greediest scammers place expensive art work on the walls and atop the lawn outside. Hey!!! It’s only money… your money… you suckers that keep paying for the scam.

The USA has a doctor shortage. This is purposefully done. Back in the 1970s one of the rare media reports mentioned a tiny part of the scam… the AMA (doctor’s union) convinced their politician pals in Congress to limit enrollment in medical schools. Supply and demand. The less of a wanted item the more that can be charged for that item. In this case, people who can assist the sick and perhaps keep you from dying are purposefully made scarce so that you must pay more. And fewer doctors meant that less populated areas would have to get by with the nearest doctor far away. Hey, so what if a few folks die or suffer longer than they need to. Have to keep the wages up, you know.

However… let the lowly common folks try to use a union to improve their lot in life and the tyrannical elites use the media they control and have their politician buddies spew endlessly about the evils of THOSE unions and how they must be cast out and look… years and decades after the attack against blue-collar union workers began USA unions are a rarity. And the income disparities between the common folks and the upper-class folks are at record-high levels. 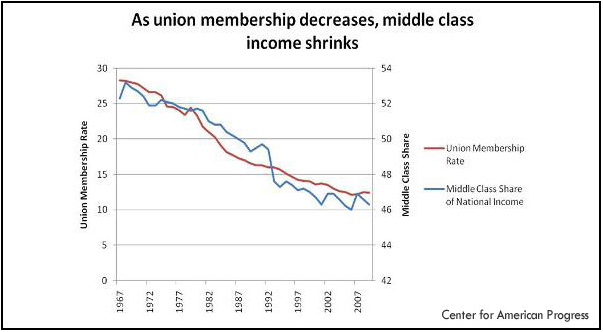 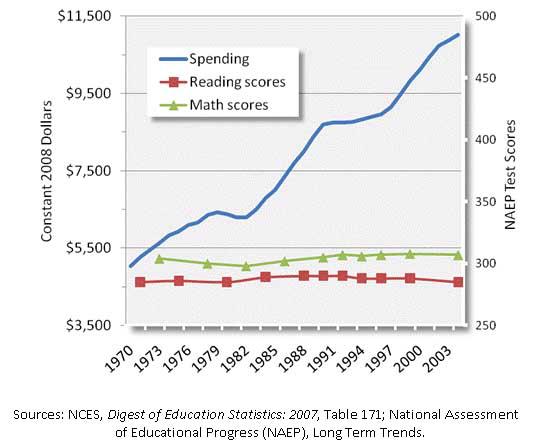 The gap between the productivity (profit) line and wages paid is wealth created by workers that go to the elite class lording over them. Maybe us common folks should stop working so hard and enjoy our all-too-short lives a little more. 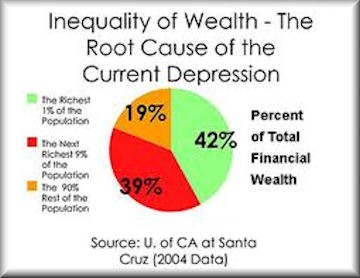 The economic system was designed by elites and is operated by elites and their hired lackeys. The system was purposefully designed to skim wealth that the masses of common folks create via their labors. I am writing in generalities. The elites and their lackeys always have a pile of exceptions to toss out defending the scam but the reality is that the vast majority of the common folks are struggling and scraping to grab a piece of the 19% allotted to the underlings. Just enough to ensure that those being scammed do not rise up in revolt. 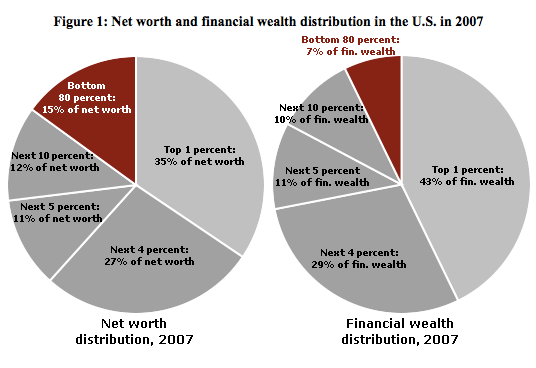 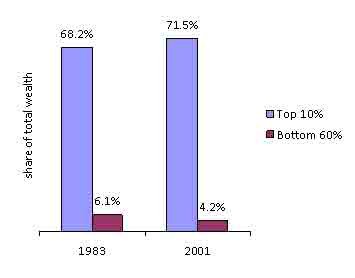 My brain hurts. Economics is extremely complicated. So is the educational scam. The complexity of the many systems used to operate the USA on a daily basis assists those who belong to the socioeconomic class that created the scam and the well-paid hired lackeys performing the tasks that keep the scam going.

On the bright side… at least we do not live in North Korea or Somalia!!!

Somalia. Why in the hell are traitors bringing in Somali barbarians at taxpayer expense? A Web search reveals many horrors those feral beasts are committing against USA citizens!!! 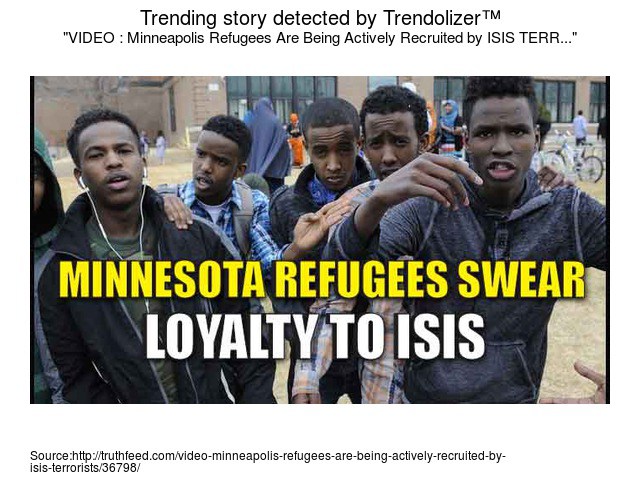 Lewiston, Maine besieged by Moslem filth who hate the infidel but love the taxpayer hand-outs. Do a Web search and see what the mainstream media does not convey to the entire country. Even local media coverage often refuses to air or print negatives about those barbarians or alter the story to make the vermin not appear as evil and barbaric as they are. But… in the minds of too many Moslems killing and raping infidels is actually their duty. Why isn’t the traitors that force these beasts upon We, the People not doing hard-labor for life? Sadly, too many USA citizens have been indoctrinated to open their hearts and arms to these barbarians. Hopefully, those wanting these beasts are the recipients of their attentions. They may survive the encounter. See below: 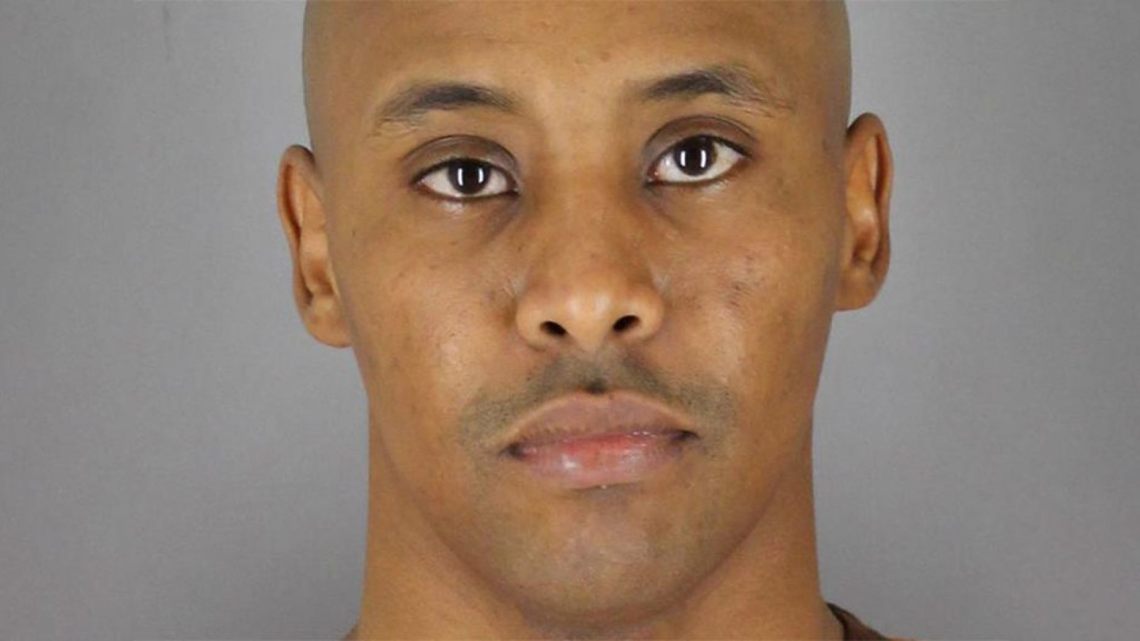 Moslem barbarian. Lots of the beasts have IQs in the 80. The moron level. Some politically correct idiot hired the scum above to be a policeman. In Moslem eyes he was heroic. He shot a female White infidel dead. An Australian woman visiting the USA. 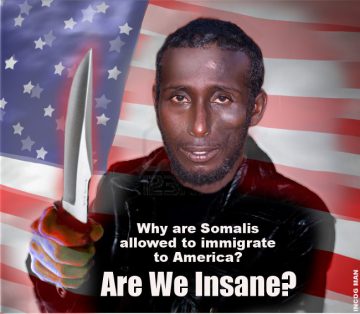 I noticed that kinfolk of mine living in rural areas where they are not forced to confront imported barbarian evil display their accepting of the imported horde. Those kinfolks are simpletons, very common in the USA. They accept what the elite-owned media, entertainment and educational systems want them to see, hear and read… IF they ever read. I have my doubts. Too many USA residents will likely have to personally experience or have somebody close to them experience the horrors barbarians convey to truly understand the danger confronting We, the People. Dangers purposefully done to assist with dividing and conquering the masses of USA residents.

Search the Web to learn how wide-spread the horrors of the Somali Moslem barbarian invasion are. A plague the tyrannical elite-owned media refuses to convey.