A Time For Choosing 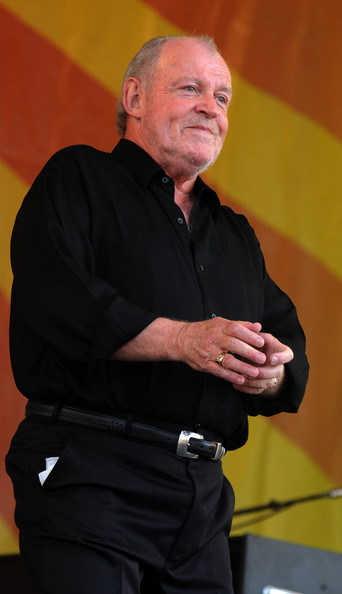 Joe Cocker at the 2009 New Orleans Jazz and Heritage Festival

The world has lost a true music legend. Joe Cocker, of Mad Dogs and Englishmen fame, has died after a long battle with lung cancer. He was 70.

The singer who was known for his gravelly voice, and unique performing style, was born in Sheffield, England and had a career that spanned over 50 years. He was living in Colorado at his appropriately named Mad Dog Ranch with is wife of 27 years, Pam, when he passed away.

Cocker was probably best known for his rendition of the Beatles tune: With A Little Help From My Friends which he took all the way to number one on the charts in 1968. Some, including myself, feel Cocker’s version of A Little Help was better than the original Beatles recording. It was certainly the definitive version. Cocker…