“Any American citizen who respects our Constitutional Republic can see there has been voter and election fraud on the most incredible scale ever, by unified forces–and they are many and varied–who detest President Trump…but, more importantly, detest “We the People” of the United States. We are on the verge of losing our nation to these traitorous forces who will enslave us, forever.

The fraud being perpetrated cannot be allowed to stand, for if it does, we will never have an honest election in this nation, again. We will see, from this point forward, that the political machine, given total cover by the lying mainstream media, will manufacture fraudulent votes to steal the election.

Sign this petition, to let President Trump know WE have his back, in ALL ways. God save America!!!”

FIGHT THE ELECTION FRAUD BY THE CRIMINAL LEFT!!! SHOW YOUR SUPPORT FOR PRESIDENT TRUMP!!! | We the People: Your Voice in Our Government 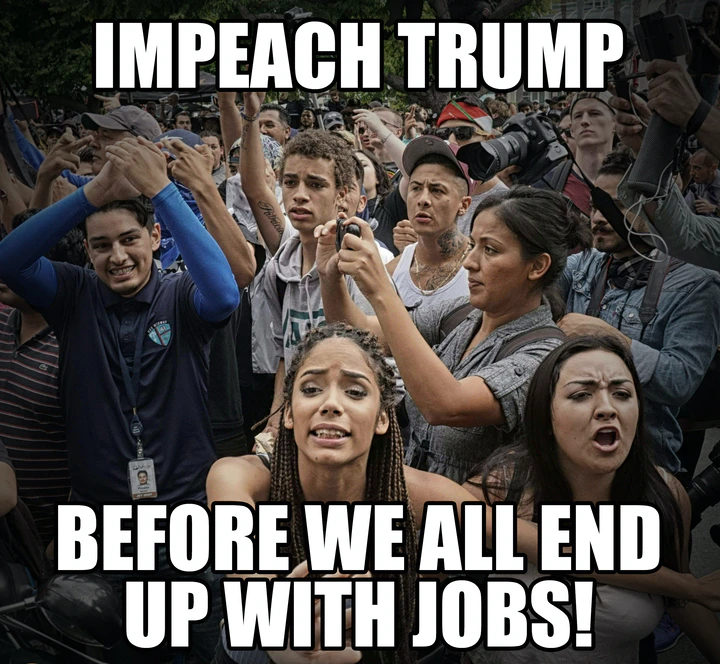 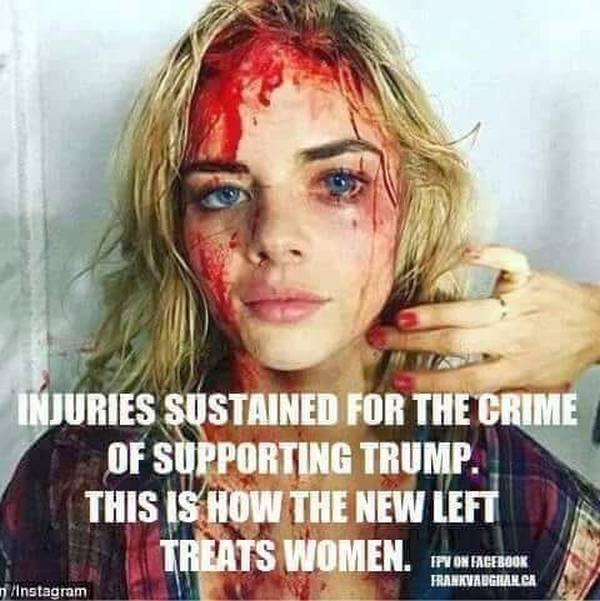 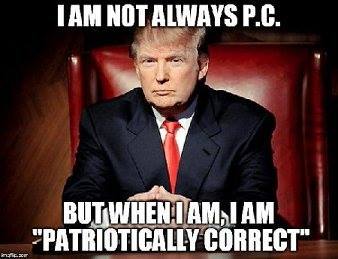