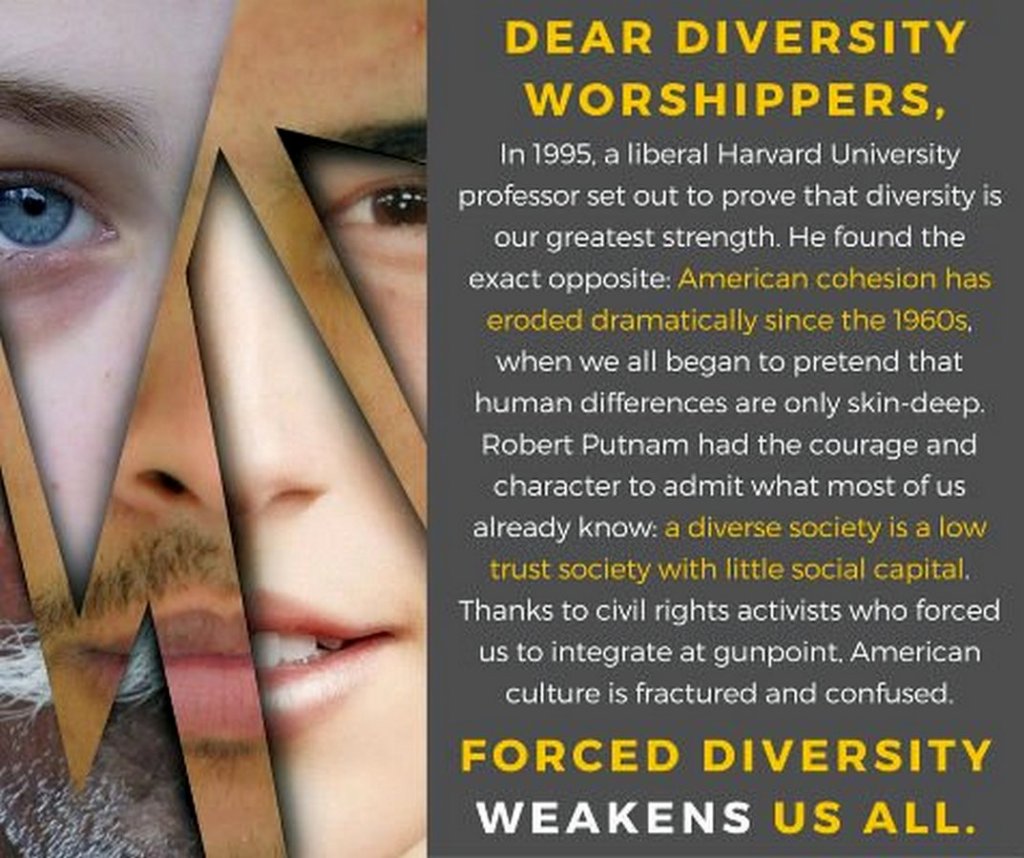 “Like many other whites, I’m exhausted. Unlike Tucker Carlson, I don’t think we need a chance to catch our breath or pursue change more slowly. We need radical change.Every confrontation between a white officer and a non-white criminal is a potential riot. The process is corrupt because judges, jurors, and politicians know that the mob has a veto over the verdict. The rule of law is dead.The answer is separation. Without it, this will never stop.The strange reality is that there is almost no difference now between being a notorious white advocate or any white guy.” 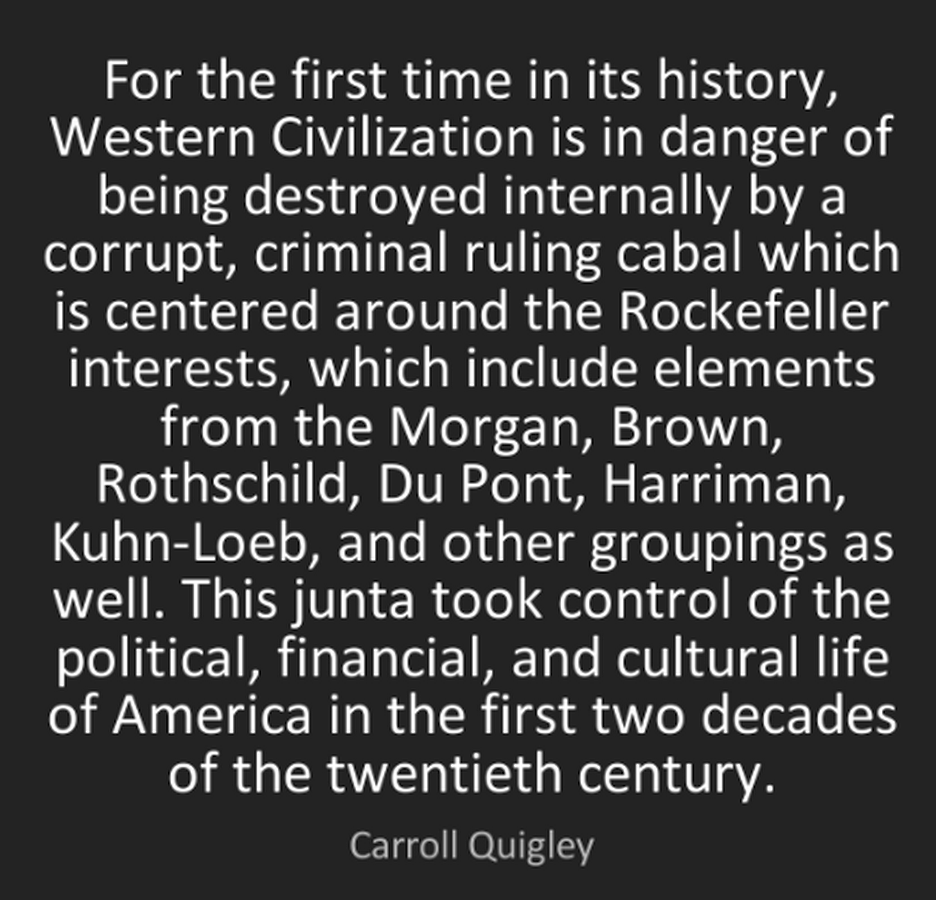 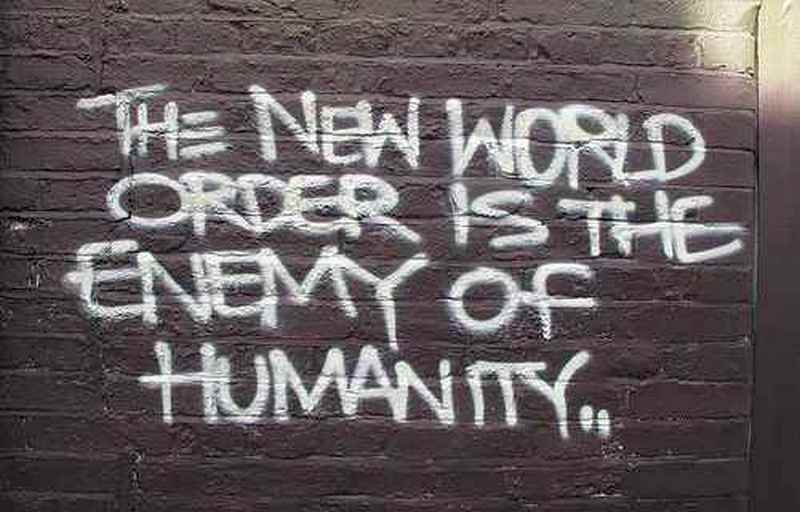