“I have experienced first-hand the tyranny and devastation wrought by totalitarianism. What we are witnessing with the success of the decades-long war on the culture and the radicalization of the education establishment combined with the exploitation of January 6, 2021, is the onset of the final stage of a constitutional republic and the rise of a permanent authoritarian one-party oligarchy. This is no longer a squabble between political factions. I implore every American to wake up and become politically active on the local, state, and federal levels before it is too late. “

Please read the article that should both anger and place fear in every patriot’s heart and mind. Share this article with other patriots. The New World Order (NWO) is gaining power daily and their traitor lackeys in government, business and private life are striving to follow the elite-class tyrant orders to force that vile NWO upon We, the People and upon all Western countries.

The ultimate goal is destruction of Western civilization and replace it with the first stage of a one-world government where an elite class is a hereditary New Royalty with ultimate power using well-paid lackeys to force the masses to obey the overlords. Obey or else. 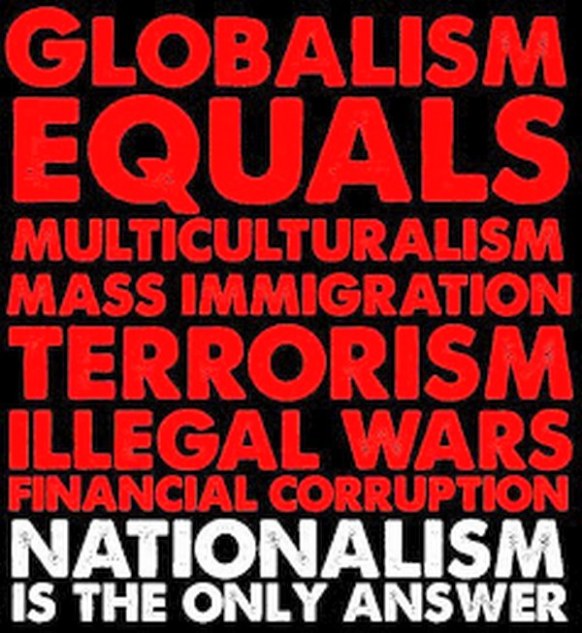