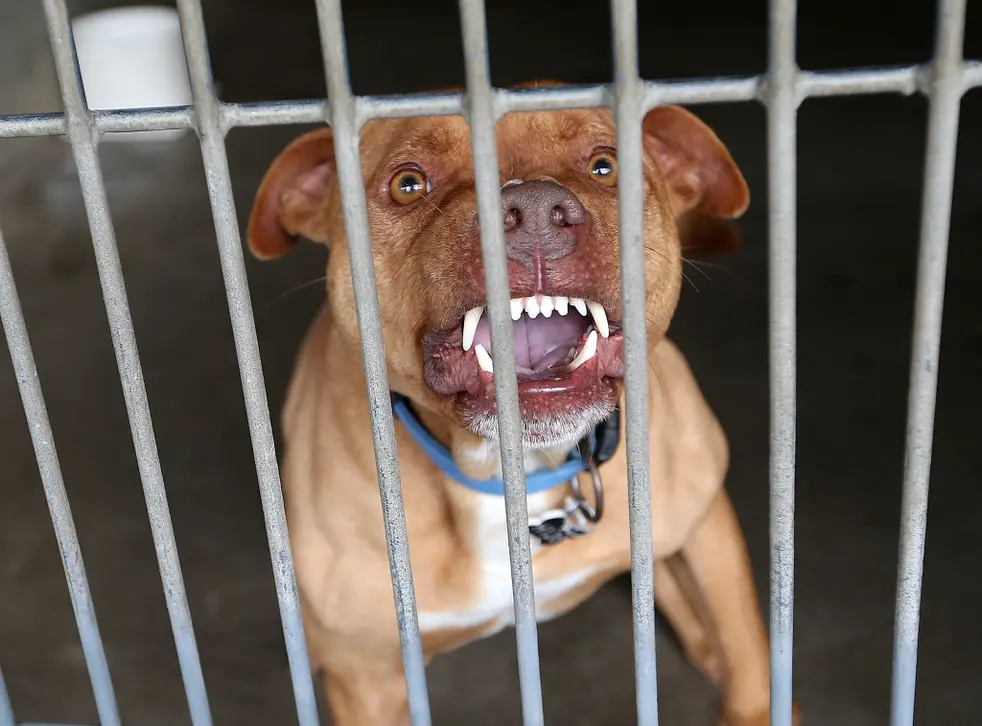 “A Wisconsin mother had her arms ripped apart by a pit bull while saving her 4-year-old son from the dog and later died, kin say.”

“Heather’s son was found sitting on a chair in the dining room with blood pouring from his leg.

The mother of two had spent a week in the hospital trying to recover from her extensive injuries before she was pronounced dead Thursday, her family said.”

Those folks enamored with their 4-legged engines of death will defend them beyond belief. If the only people harmed or murdered by that evil breed were the owners all would be fine. Innocent folks who do not own the breed or maybe even hate the vile beasts and wish the breed went extinct are also the victims of pit bull attack.

Another reason to carry a loaded firearm whenever out in public. The odds are that you or a loved one will never be attacked by a pit bull but if an attack occurs what a horribly fearful and painful way to be injured, maimed or murdered by beast. 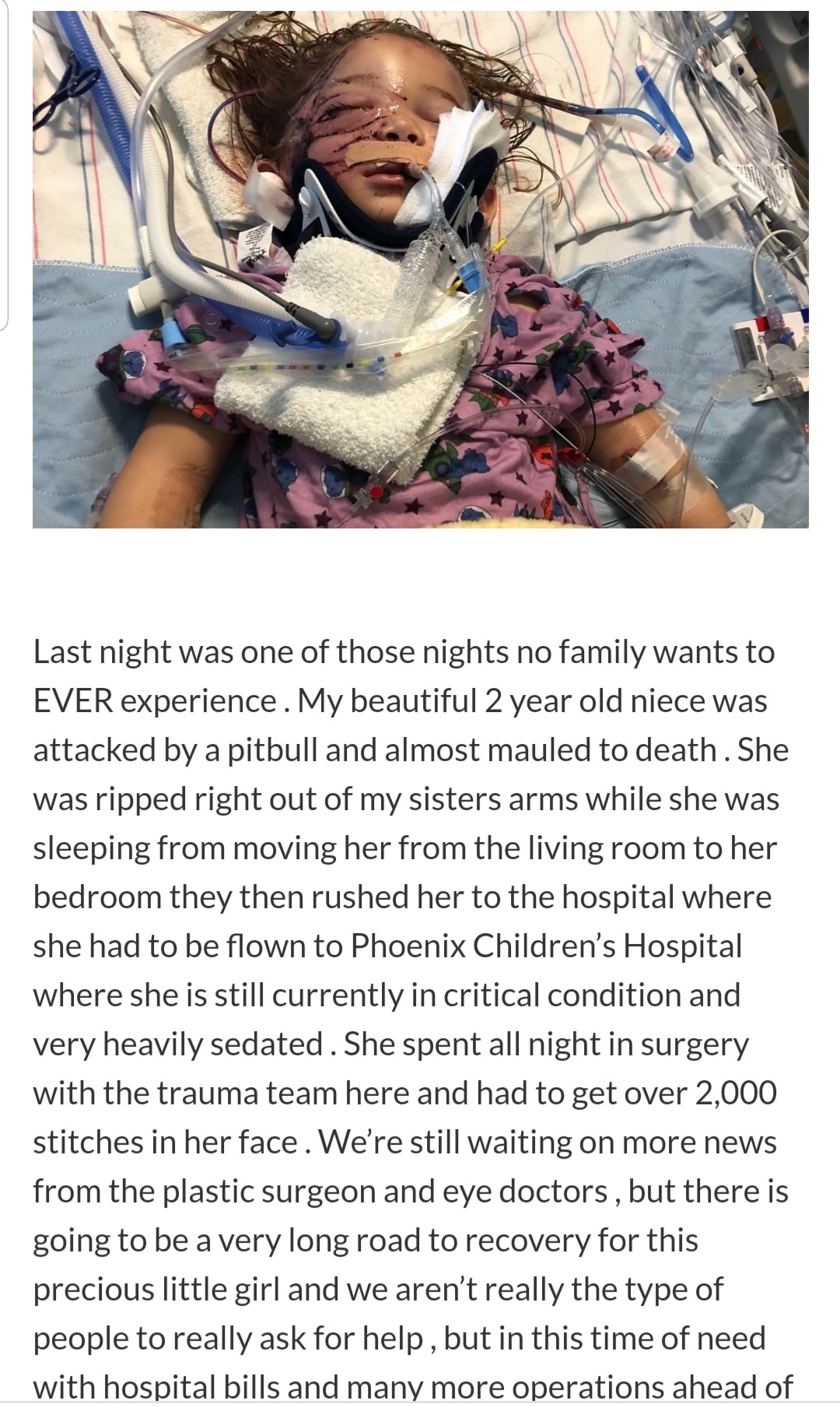 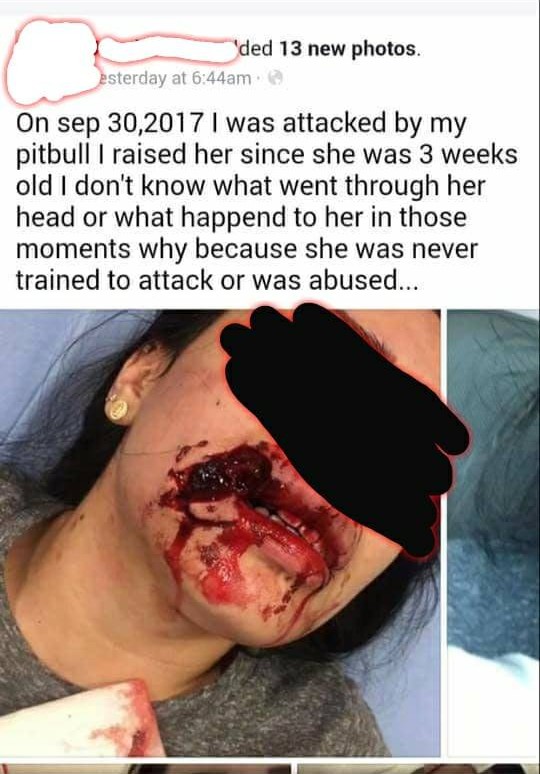 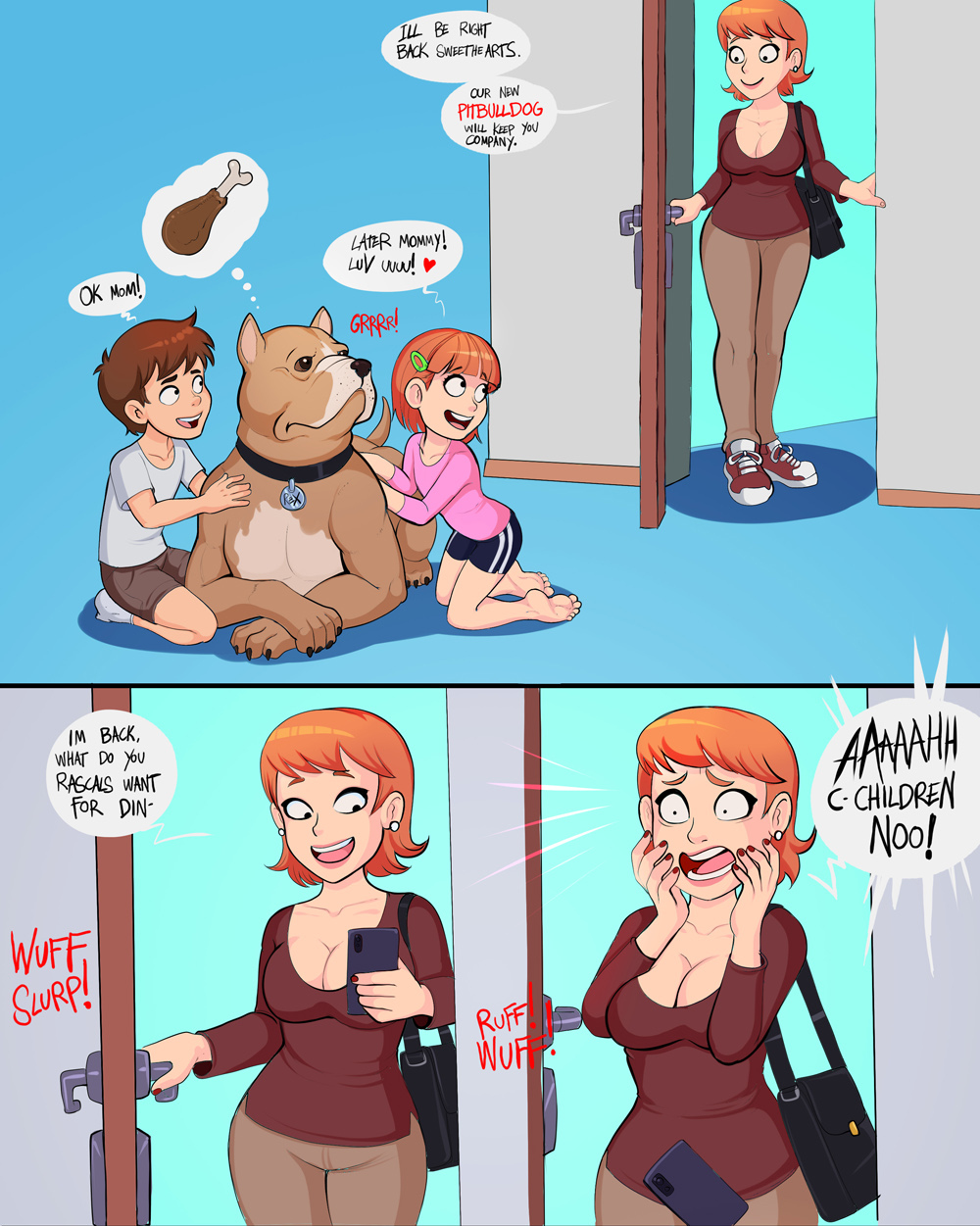