Patriots, I present one example of the bias present within a Web search engine. Google is a major player in the Web search engine realm. Few folks travel beyond the first page or two of search engine results so placing links to sites that assist an agenda is one of many methods to assist with indoctrinating the common folks.

While gathering information about local militias I did a Google search with this search term:  “Three Percent United Patriots”  (<– that’s a link)  Notice the links to anti-militia anti-USA and pro-New World Order content on the first page. That is typical for Google.

I selected that entity after reading about it in a blatant propaganda article found on a Web site of an entity that IN MY OPINION is a mouthpiece of the evil, vile New World Order seeking to destroy Western civilization and place an ultra-wealthy elite-class ruling regime in charge of all government, countries and the common folks within.

NPR National Public Radio. Knowing that many common folks read little to none the elites and their lackeys use the most effective propaganda systems. Us common folks can not afford broadcasting systems or print magazines or newsletters. Our tiny-in-comparison voices are mouse-like squeaks battling billionaire behemoths but try we must . . .  hoping numbers can overcome wealth and the elite’s huge army of well-paid lackeys who would likely reply “But, I am just doing my job” when told they are assisting the New World Order (NWO) takeover.

What A Reporter Learned When He Infiltrated An Arizona Militia Group

NPR is operated by professionals. Keep the message short and sweet. Something I do WHEN I make my typical message board and comment section replies. However, sometimes it is appropriate to make a longer statement especially when sharing information that other patriots can condense and use with their efforts at countering elite propaganda/indoctrination OR when giving advice to those unfamiliar with the tactics the enemy uses and that We, the People should emulate, when appropriate, to maximize our effectiveness.

“Today, there are 276 militia groups around the country, according to the Southern Poverty Law Center.”  (SPLC)

Any entity using the SPLC to assist their anti-USA efforts indicates that you are reading NWO propaganda. Same with “Mother Jones magazine” that printed a scathing pack of lies and quarter-truths with a huge dollop of anti-patriot attack upon the Oath Keepers organization a few years back (I believe I placed a link to that article awhile back).

And, of course, the NWO-rhetoric, oft-used ,of the fearful White man again rears its ugly head. And the other obviously well-chosen words and phrases to impact the minds of the masses to sway them against militias and White males and military veterans is obvious in this article.

Propaganda and indoctrination. Weapons that can win wars with nary a shot being fired. Patriots, the Founders were educated and level-headed and knew the value of words and speech. Modern militias seeking to preserve the Founder’s creation must also be aware of this reality and make patriot “propaganda” and “indoctrination” a part of our arsenal.

Think about it!!!!  Perhaps older folks such as I who can still do considerable damage if forced to if the call-to-arms arrives but who are more useful on a day-today basis in support positions can be enlisted to be a part of a unit’s knowledge-sharing team. Seek out those with education or experience related to marketing or sales or knows basic psychological principles in regards to communicating with others.

My two-year degree in Professional Sales has proven to be effective in creating communications, both verbal and written, to assist with persuading others. A couple decades later the 4-year degree in Communications honed and fine-tuned those abilities. Be aware that real-life experience is the best teacher so use everybody and anybody with effective communication abilities in your efforts at winning hearts and minds. Critical is knowing the basic legalities of sharing information so as to avoid lawsuits from others.

Always be aware that militia enemies have a very effective friend with the legal system. Civil lawsuits can be as disabling as criminal charges.

Okay. Enough for now. In the words of the pointy-eared fellow far far away: 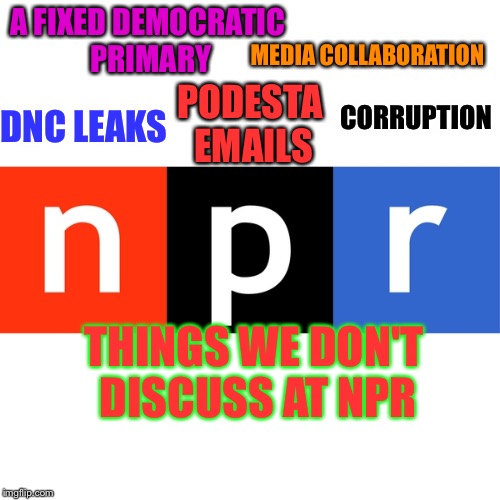